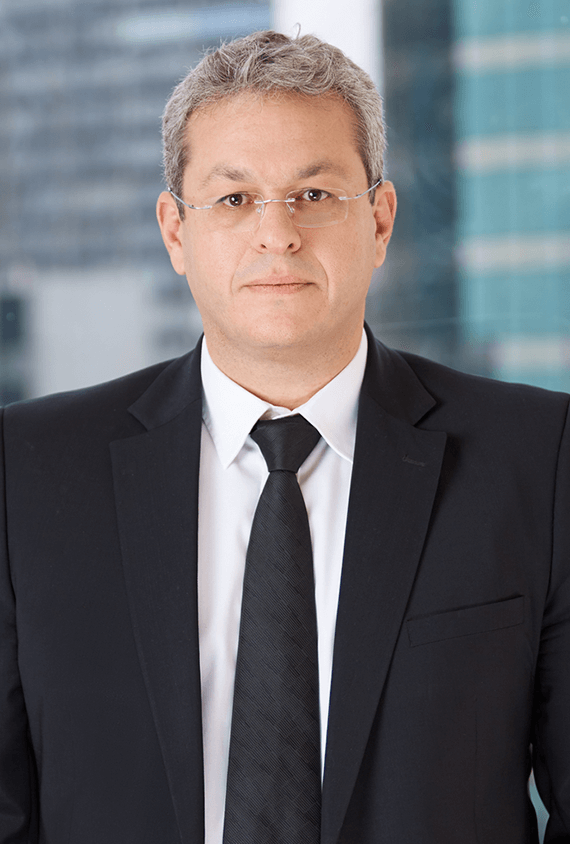 Adv. Moti Lazar was certified as a member of the Bar in 1996.

Adv. Lazar spent his internship in the Tel Aviv District Attorney’s Office- criminal cases (taxation and economics). After completing his training, he worked as a prosecutor in the Prosecution Department of the Israel Police.

Since his resignation in 2000 from the ranks of the District Attorney’s Office, Adv. Lazar has acted as a defense attorney in the field of criminal offenses – “white collar” crimes, and as a representative in civil actions derived from criminal proceedings.
Adv. Lazar specializes in legal representation and as legal counsel from the stage of arrest, stay of assets, accompanying and consulting in interrogation procedures, hearing proceedings and legal representation in courts, military courts and disciplinary tribunals.

Adv. Lazar is a volunteer at the disciplinary court of the State Committee for the Prevention of Doping in Sports.